“You’ve always been such a victim. You should just shut up.” –one of my sisters

“Sometimes we’re abused; we have to talk about that.” –Linda Bubon, bookstore owner

To tell or not to tell. By writing about molestation and assault, Margaux Fragoso ventures onto a tremendous limb that could crack and break, plunging her to the ground with shattered limbs. Don’t tell the family secrets. Never spill the beans.

Fragoso breaks the rule. She tells. She tells in detail.

In “Forced Silence: A Neglected Dimension of Trauma,” Eric D. Lister, M.D. says that when children are assaulted in their formative years, character structure is still nebulous. This creates psychic fusion with the perpetrator. The children absorb the hurt without being able to understand it.

Another element of childhood sexual assault is what Lucy Berliner of Seattle, cited by Dr. Lister, calls a “bid for the affection of a hating love object.” Often, this “hating love object” is the biological parent who for whatever reason isn’t paying enough attention to protect the child. Sadly, as happens with Margaux  Fragoso, the parents literally deliver the child into the hands of the pedophile.

To speak openly about trauma “breaks an implicit promise not to tell.” The secrecy of abuse binds the child to the abuser, creating “a lasting relationship with the internalized image of the perpetrator,” Dr. Lister writes. Recovery requires severing the emotional bond with the aggressor, and with parents who failed to protect.  By “telling,” the child loses her biological and her fantasy parents.

After being molested from age seven onward, Fragoso attempts a life outside the pedophile’s control. He commits suicide, the ultimate aggressive act, leaving her with orders to write a book.

In The Guardian, a reader calling herself herself “rise again” addresses attacks on Fragoso for “telling:”

Feeling alone and isolated and thinking you’re going mad can be part of the aftermath of abuse and reading accounts by survivors can help this….Commentators like to pontificate, theorise and quote dodgy statistics but they often don’t want to hear or learn from those who’ve experienced abuse. …if I’d not been abused I’m sure I’d be very fearful of listening [to Fragoso]….I hope I’d be big enough to not shut out someone else’s experiences because of my own discomfort. … [Abuse] is a very important issue because the more silence surrounding it, the more abusers get away with it. Silence is their power.
I vote for an end to silence. 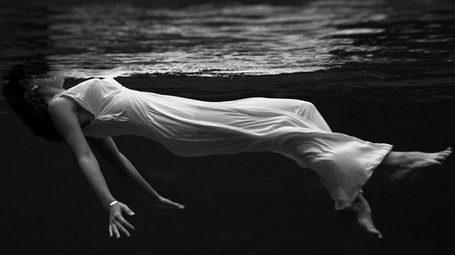 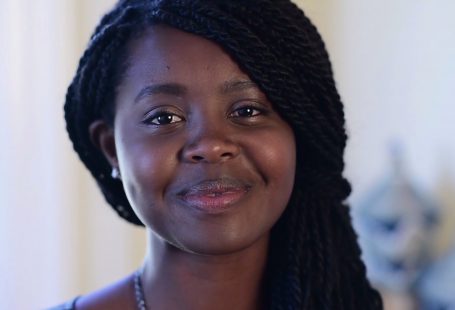