“Jana drove along the mostly clear highway past decaying Scotch broom, Douglas fir twisted into grotesque shapes, and endless acres of car lots. She was familiar enough with the glance Ruth’s mother had given her on orientation day, and the different, more appraising look from Ruth’s father that the mother would never see.

“When the green Toyota Tacoma struck the Triumph 350 almost directly in front of Jana and Sherry as they sped toward Sherry’s ski date, the rider’s body tumbled through the air and landed like a limp doll atop the concrete median. She embraced the concrete, arms tumbled over one side and legs draping the other, and then she bounced again, slow-motion, before landing beside the lanes that roared with traffic. Jana smelled the lavender and rose geranium in her child’s hair beside her, and on her own wrists, and she heard herself start to scream and then the strangled tightness in her throat and chest as she suppressed the scream, the weight of her wrist as she flung it across her child’s chest.

“Aren’t you going to stop?” Sherry asked. “Render aid? Isn’t that your job?” She spoke with the sarcasm she’d so recently acquired, like some outfit chosen in a thrift shop, as if she could truly care less what Jana did. 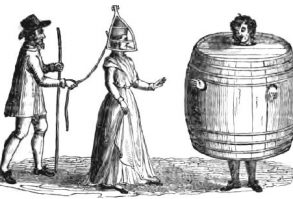 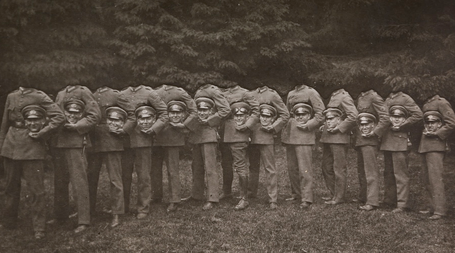 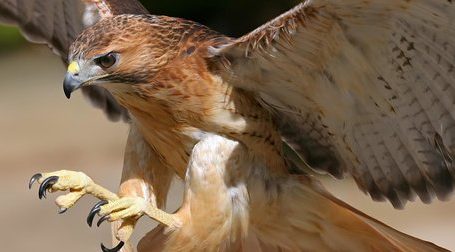 1 comments On “Restraining Order” by Kirie Pedersen in Noctua Review