The neighbors who bought the empty house beside Paul’s were Mormons. Melissa had known Mormons, but before she moved in with Paul, she had never known a Chinese Buddhist monk. She wondered if she should tell the Mormons that a five-year old was assaulted by a gang of boys in their newly-purchased house. The Mormon man was short and compact. He worked for a chemical company. The woman was mildly pretty and seemed to spend all her time tending to the three children, all under the age of five.

Read the rest of Kirie Pedersen’s  ‘Liberating Life’ in Glossolalia. 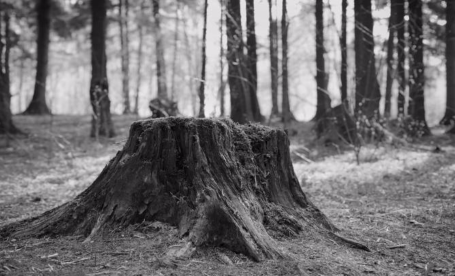 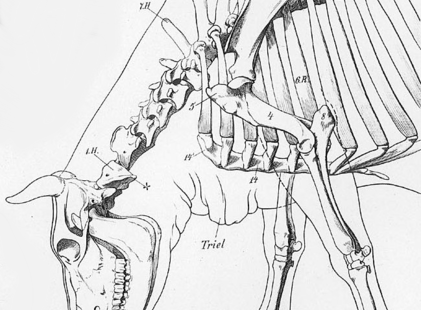