In EssayTags Ted Bundy, The Best American Essay, Under the SunJanuary 14, 2018363 Views 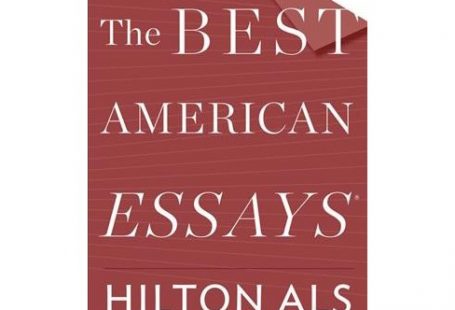 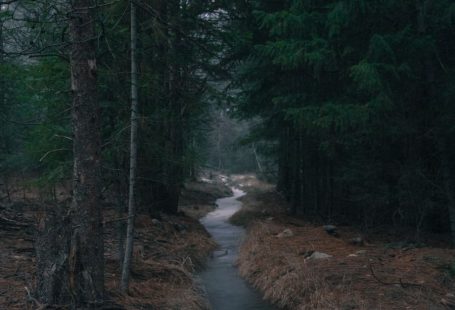