That’s Danish American Princess. An oxymoron, because the Danes don’t treat daughters as princesses, at least in my family. My former stepdaughter, Sahari, is half Jewish and half Native American, and nobody treated her like a princess either, although I thought I did. Maybe you can’t pass on what you don’t have.

The day we’re talking about was December seventh in Western Washington at the foot of Mount Olympus near the shoreline called Pulali Point. A week earlier, it snowed. That’s to show you how cold it was.

To further suggest context: As I talked on the phone with Sahari, I stared up into the Douglas fir and cedar behind my cabin and shivered. It was

three years, to the day, since the monk died. The monk was my husband and Sahari’s father, but one month before his death, he divorced me.

See the rest of Kirie’s Hawk Strike, with Feathers in juked. 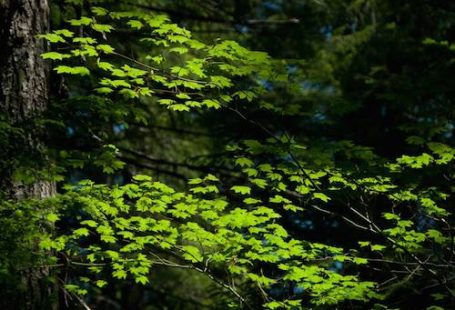